The meaning of Whānau

To fully understand the concept of whānau, a brief explanation of Māori society may be helpful.

Literally, whānau translates into the English word family. But in Māori society a family is not the nucleus family that western society define. Whānau is the collective of people connected through a common ancestor. Hapū and iwi are also called whānau by a person who is a member of the same hapū or iwi.

In modern day society, whānau can also be described as a group of people who are not related, but who are bound together to fulfill a common purpose, share a common cause or interest. Examples are a kindergarten, church, support groups, team-mates, colleagues, sports groups etc. A group of friends may be referred to as a whānau as there is a common interest of friends.

A physically and mentally healthy whānau empowers the whānau to succeed and overcome issues with greater support. There is no feeling of isolation within a whānau.

To provide an example of the term whānau, I will provide a personal real-life scenario. This example shows how a new whānau with people who are not related by a common ancestor can naturally form and the strong bonds that are created.

Our friendship grew as we worked together in a number of professional situations and then assisting each other in personal and organisation situations. I was often at his house and met his family on a regular basis. Our friendship grew very strong over the months as did my relationship with his family. My friend and his nucleus family socialise together with my nucleus family and extended family. Our children refer to the adults as Uncle and Aunty.

There have been a numerous opportunities and situations when we have all empowered each other as a whānau. We all openly refer to ourselves as whānau and it is accepted by our society and communities. 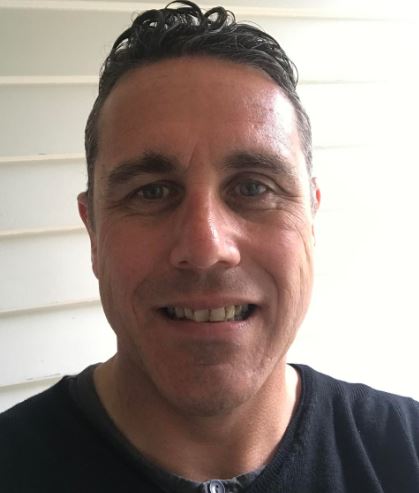 Karaitiana is a servant of Iwi and Māori with numerous governance and representation roles over the past 25 years. A modern day Maui and Kupe serving the greater good of the greater population. He recognises there are inter generational issues that require a future thinking leaders who can focus on issues and solutions while building genuine inter generational relationships with Māori and relationships not partnerships with organisations and government.