Parenting failure? You are not alone

At myWhānau Family Calendar Assistant, we perfectly understand how tricky it is to juggle work and the family schedule; and all the frustration and overwhelm that comes with being the person who ends up managing everything.

We’d like to celebrate the fact that we all have slipups from time to time. You might have taken your child to the wrong location and caused a major upset when they missed a football match.

Or maybe you missed the email that instructed parents to bring in a plate of food to share for a special diversity day at school. Let’s face it, it’s not that difficult when the current system to manage your family schedule is manual and fiddly!

We’ve reached out to some of our parents who’ve kindly shared some of their previous “infamous” slip ups. And we’re here to say that we can all relate – and that myWhānau Family Calendar Assistant can help you perfectly navigate your family schedule with ease so you’ll never slip up again.

Helena: mother of two. School messages and notes give me such a headache and I rarely get my head around them, always having to search for emails or go to the school online portal.  My son’s school was having a “wear your pajamas to school” day. So, I got him dressed in his pjs, gave him some cash as it was a fund raiser, and dropped him at the school gates. I did notice a few kids around (who were wearing the school uniform) but I just thought maybe those kids didn’t want to wear their pajamas as it wasn’t compulsory. I got a call from the school to tell me my son was in tears because I’d gotten the days mixed up – it was a regular uniform day! Pjs day was March 21 and I thought it was March 12. If only I had read the school newsletter properly!

Anne: mother of two.  Managing school communication is the thing I hate most about having kids in school – and I have two girls at one school, two boys at another school. I feel like an idiot half the time, I manage to make so many mistakes! I’ve put my son’s sports gear in my daughter’s gym bag, I’ve dropped my daughter at school when she was supposed to be at the athletics stadium, I’ve totally missed things like play rehearsal, diversity day, and countless school project due dates because I’m usually overwhelmed with my own work schedule to pay too much attention to the kids’ schedules.

Sent son to school looking incredibly unkempt – it was school photos day and I had no idea.

Bek: mother of three. I got totally confused about school photos. I had it in my head that they were being taken on a Friday so made a mental note to wash my son’s school uniform and make sure his hair looked nice. It turned out it was the Thursday and, to this day, I’m embarrassed about the mud on his school shirt and his greasy hair.

How to really embarrass your son: send him to school camp with a pink unicorn sleeping bag

Ed: father of two. My biggest stuff ups are always about school projects – which kid has which assignment due when. And it’s pointless relying on my kids to tell me because they don’t want to do the projects and are happy when I forget! I am constantly emailing teachers, asking for extensions for projects I had no idea the kids had to do in the first place. Because I clearly have difficulty managing school communication, I managed to mess up the details of school camp, forgetting to pack underwear, socks, pajamas and any warm clothing. I also packed his sister’s sleeping bag and he was so embarrassed about it – it’s bright pink with a unicorn and sequins!

When I accidentally packed my daughter’s pink bikini bottom for my son’s swimming carnival.

Son was excited about his VIP band performance at the Sydney Opera House...until I accidentally left him stranded at Town Hall.

Anita: mother of three. My son was proud of playing the trumpet for the school band and worked very hard practicing every day. I also worked hard, taking him to trumpet lessons and also band practice at 730am two days a week! The school band made the finals of a state-wide school band contest and the finalists were performing at Sydney’s Town Hall for a special event.  I had no doubt that it was at Town Hall and I was worried about parking being difficult in the CBD so dropped my son outside Town Hall, nice and early, while I drove around looking for a park. When I turned up half an hour later, my son was still standing outside Town Hall – he was in tears! The performance was supposed to be at the Opera house, not Town Hall! We rushed to get there in time but it was too late! I told him it’s a story he can tell his own kids one day about how his mother messed up!

Congratulated myself dropping daughter nice and early for the school camp bus: I was an hour late.

Kelsy: mother of four. My daughter is still upset with me for what happened when she was going to a school camp. I’d been sleep deprived due to work and also a toddler.  My daughter was excited because it was her very first school camp.  I was sure that she had to be at school at 8:15 and the school bus was leaving at 8:30. I was in a panic because I was helping my son with an assignment! I helped my daughter pack her bags and she was nervous about being on the bus but I gave her a good old pep talk about independence and hanging with her friends. My pep talk seemed to work and she was very happy on the drive to school. But when we turned up, nobody was waiting there, which I thought was odd. Maybe we were too early? I double checked the school note about the camp and nearly died – she was supposed to be there at 7:15. We were an hour late and the bus left without her; she was devastated!  (I ended up taking the next day off work and drove her for five hours to Canberra so she’d have at least one night there!)

Mixed up the date about when school was back after holidays: son thrilled to have another day off

Lynne: mother of two. I’m constantly juggling work from home and the kids’ issues. I am notoriously late for everything or getting times and dates mixed up.  I find it so overwhelming at times! The difficulty for me is having kids at two different schools and sometimes I get very mixed up. The dumbest thing I did was following school holidays, I drove my son to school on the Monday morning, only to notice that the school looked rather empty….because school wasn’t due back until the next day. On the other hand, my daughter’s school was back but I’d thought her school was back on the Tuesday. Anyway, I let her have the day off because I couldn’t be bothered getting her ready for school after my mistake with my son! 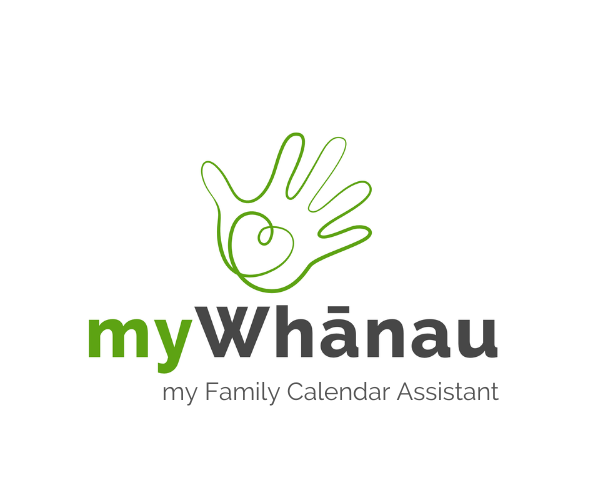