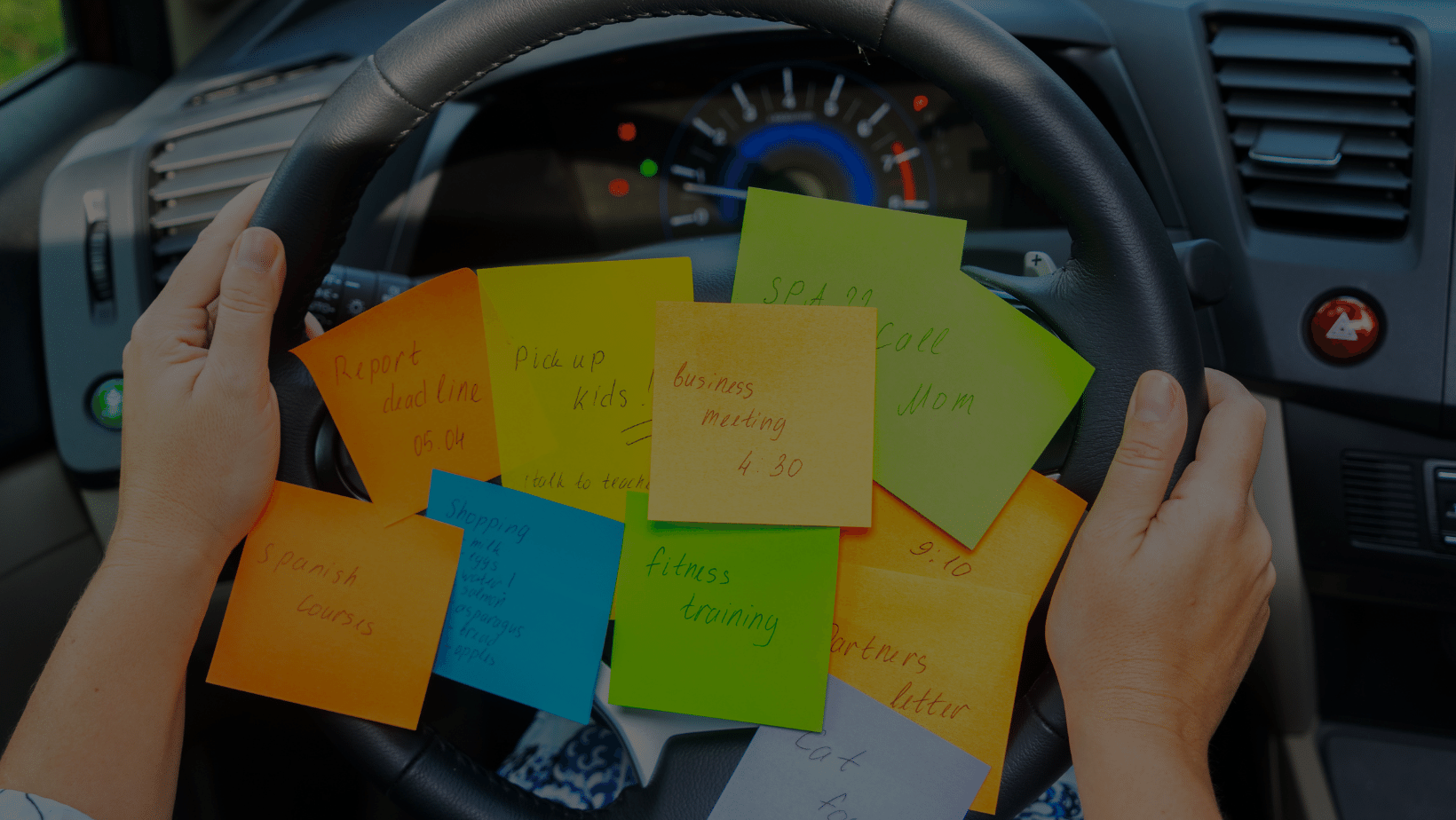 Michelle Forster was struggling to juggle her corporate role with three busy children, and feeling overwhelmed with the hours she had to devote to organising the family activities.

Day after day, she'd exhaust herself having to organise everything, including her children's sport, special days at school, permission slips, excursions, play dates… the list goes on

Working 50-60 hours per week in the corporate world, Michelle would find herself spending at least 30 minutes each morning organising the family activities before leaving for the office. But, eventually, the juggling was getting too much.

"I was really struggling. The time spent sorting out the kids with all the forms and scheduling just added to the hours I was already working and I found it very stressful. Something had to change, and that's when I decided to do something about it. I thought, 'If I'm struggling, I'm sure other parents are struggling too'," Michelle says.

"Then, I saw an app called 'Tripit' where you can organise all your travel plans. I also noticed Apple was starting to translate dates and put them into your calendar. I thought, 'Why can't we do this for family schedules and really automate the process?' So it was that way of thinking that really got me started."

Michelle, a New Zealander living in Sydney, created myWhānau (based on the Maori word for extended family) as the ultimate family backup.

myWhānau is the first calendar assistant app that 'automates' your family calendar; taking on the role of a virtual personal assistant for your family's scheduling.

It works by automatically adding your family's events and tasks, saving time and frustration building your calendar. myWhānau automatically creates entries for school events, parent tasks and any activities outside of school, sourcing them directly from emails, portals and websites. Your calendar is 100 per cent personalised for you and your family.

Michelle was so inspired to make myWhānau a reality, she quit her job and launched the pilot in July 2019, testing it on 21 families using the Google Calendar.

"I was still using automations behind the scenes but the families were using Google Calendar, which worked as a preliminary MVP. This was great, as it didn't cost me anything but my time. It showed me what my customers were needing, what they liked and what they didn't like," Michelle says. 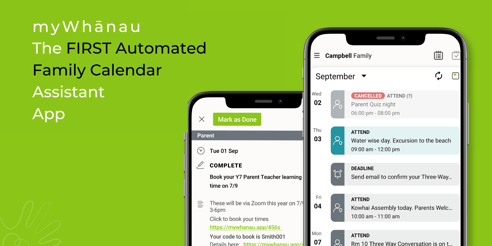 "So, I had customers using it for a year and loving it, giving me great insights. Then I officially launched the app in October 2020, designed specifically for parents' needs and dedicated to making their lives more stress-free."

Fishburners CEO Nicole O'Brien says she is proud to help support startups like myWhānau, and Michelle is a great role model for other mums wanting to make a difference to the lives of others.

"It's great to see startups like myWhānau thriving. And Michelle's journey is proof that when startups are fully supported, there's no limit to what they can achieve," Nicole says.

There is currently no similar family assistance app on the market; Michelle believes the reason a "life saving" app like myWhānau is so desperately needed is because the industry is dominated by men, who might not quite get the "pain" that many mothers go through trying to organise their children's lives.

"My long-term mission to save parents 10 hours a week that they spend on chores. Currently the app is being used across 26 schools in Australia and New Zealand but in two years, I hope to have 300 schools using myWhānau and making life so much easier for all."